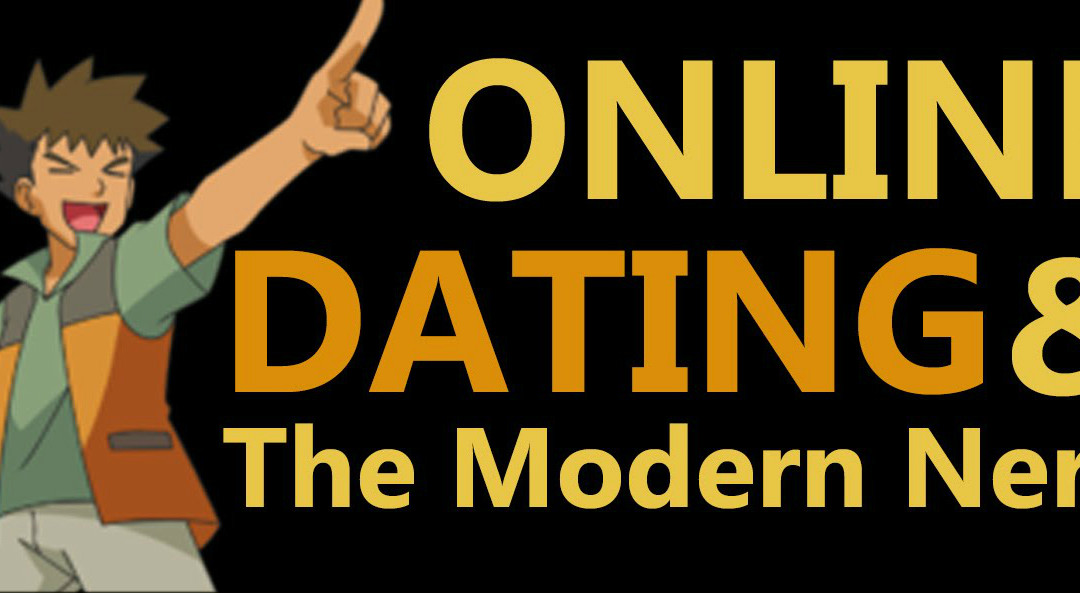 In these times of Online Dating and the virtual world, much is often overheard simply standing in line at the local Starbucks. Usually the conversation goes something like this; OMG! I just had the date from hell!!! …she was talking about someone she had recently met on the Internet. He was tall dark and handsome, but by the end of the evening, he might as well have told her that space ships had landed and he was an alien explorer! The conversation had gone into weird land to the point of no return.

I find these dynamics fascinating, not only as a Clinical Sexologist and Relationship therapist but as a researcher as well. In my line of work, I hear stories everyday of love, relationship and everything in-between. Most interesting is the fine art of online dating. I have always claimed that Internet dating is not for the faint of heart. The stories reported have run the gamete from deceit and treachery to stories of eternal love found on your local dating site.

Perhaps as an expert on relationship and the game of dating and mating, my point of view will be helpful to those of you that decide to embark on this fascinating yellow brick road.

One of the main issues that are disclosed most often, are stories of deceit. Even though most chance meetings of online dating start off the usual coffee dates, etc., we are actually taking a chance on a complete stranger, wanting to believe their story is true and that the person sitting across from us is authentic and one of integrity.

One of the most poignant issues presenting the newbie dater, once they have passed the sacred number of dates, (usually 3-5) , is whether or not they should pull themselves off of the dating site they originally met on, while getting to know the person they are currently dating. I don’t see this as all that difficult of a decision. It’s not brain surgery to figure this one out. According to the Anthropologists and current researchers in the field of human behavior, all evidence points to the fact that although man is not naturally monogamous, we are indeed territorial. What does that mean for all of you currently out there in the dating arena in today’s world?

Simple, even the Dali Lama has experienced anger and jealousy. If we are indeed, as the researchers point out, territorial creatures, then how can one possibly expect a potential partner that they are attempting to woe and seduce, into a real and meaningful relationship, to put up with such shenanigans as multi-task dating as though they have been hit with the DDD (dreaded dating disease) of Dating Attention Disorder!!!!!

My advice: For all of you wannabe Dating Gurus that can’t focus on the one guy/girl that is currently in your visual path, honesty, integrity, authenticity and simple good manners goes much further than what you are driving or your good looks.

Find Out Your Relationship Compatibility Rating. Take the FREE Quiz...

Sex From the Couch